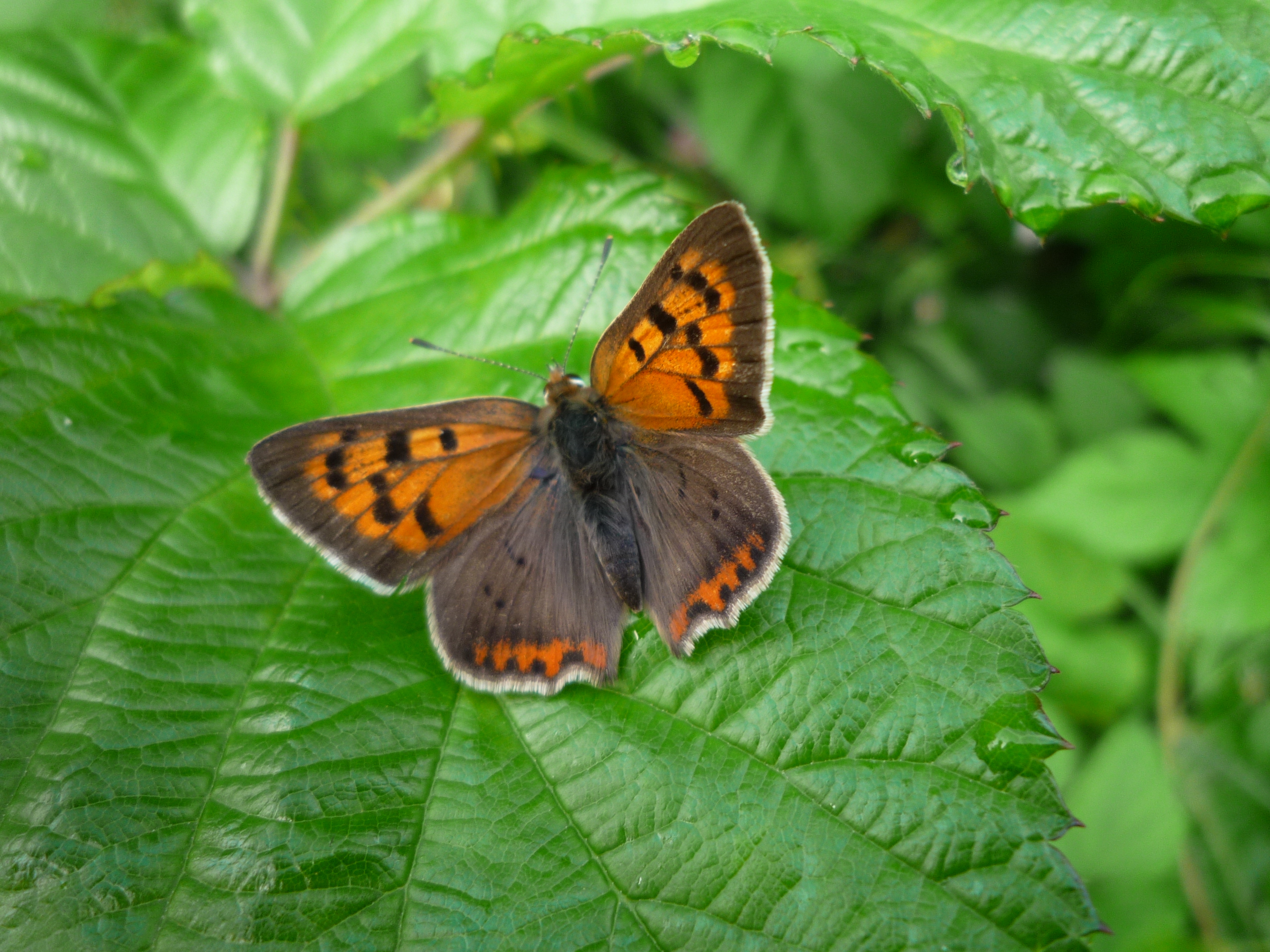 Interview about my doula services in newsletter Outpost Assen

On a January morning I arrived at the office with a message waiting in my voicemail. It was someone who was offering doula services, who had good experiences with expats and thought it might be interesting to contact Outpost Assen. I was familiar with the term doula, but knew not much more than that it is a woman who supports women who are in labor. As I returned the call I discovered that I was speaking to Gonny Cappers, who is one of about six doulas who are practicing in the Northern provinces.

The doula is discovered

When we meet at her lovely house in Haren, Gonny explains about the origins of the name and function of a doula. Doulas were more or less discovered when two researchers, named Klaus and Kennel, were trying to establish how important breastfeeding was for the development of a child. In order to discover this, all mothers participating in the test and their children had to be treated equally. One of the nurses in the hospital couldn’t bear watching the mothers receive minimal support, so she did what she was used to: be friendly and helpful, comfort the mothers during their labor. The researchers noticed that some deliveries in their test population went smoother than others, lasted shorter, had fewer complications, which could be connected to this particular nurse. Instead of looking at this as a failed research project, Klaus and Kennel saw that they had discovered a role in the process of giving birth which hadn’t been recognized before.

Role of the doula

The name doula stems from the ancient Greeks, where the doula was the main female slave in rich families. She supported the lady of the house and it is probable that she was there for the lady also during childbirth. Gonny explains that traditionally there were two women assisting a mother during childbirth: one taking care of the bottom half of the body and another for the upper half. Nowadays we tend to focus on the ‘technical’ part of giving birth, forgetting about the emotional part of becoming a mother. A midwife has to follow policies and protocols in order to do her job well. A doula can follow the mother and her wishes. When the midwife has to focus on the child, a doula can stay focused on the mother and her partner. Doulas help a mother create a beautiful memory of giving birth to her child. This has a big impact on the mother’s self-esteem, it helps the child to make a good start and even the father has a more positive experience.

Before birth, parents get to express their wishes and expectations, so the doula can inform them about the options they have. She can also be present when parents meet with doctors or midwives, to make sure they get all the information they need. The doula will not represent the parents in any way, she will just make sure they understand everything that is being told and they get the opportunity to make their own decisions. In a situation where parents do not master the Dutch language and it causes difficulties, a doula who speaks English can be of added value.

During childbirth, it depends on the parents’ preferences which people should be there to support them. Family members can be there, their role will not be taken over by the doula. A certified doula will follow the wishes of the parents and not take matters into her own hands. Medical professionals present during birth should also feel comfortable, so they can do their jobs in the best way possible. Gonny did her certification at Dona International (http://www.dona.org) an organization that was founded in 1992. The goal of the founders was to promote doula care – continuous emotional and physical support for women during labor and early postpartum. To keep her certificate, Gonny has to continue schooling herself in areas connected to giving birth. In this way Gonny has among others gained knowledge on water births, hypnobirthing and homeopathy.

The benefits of a doula

I ask Gonny what made her decide to become a doula. She tells me the story of how, after the birth of her own children, members of her family started asking her to be present during birth to give support. Friends also started asking for her help and she became an unofficial birth expert. One of the midwives she met recognized a doula in her. That was the moment for her to start taking action to become a professional doula.

Before I leave Gonny tells me it is important for parents to realize she is not the only doula available, that each doula has her own personality an her own fields of expertise. It is important for parents to choose a doula that fits their needs best. As would probably happen to a lot of mothers, memories of my own childbirth experiences pop up during the conversation. Both my children were born in foreign countries, without any family around to support me. For me, everything went relatively smoothly, although a few moments come to mind in which my husband and I had to make some choices we  As I get in my car to return to Assen, I’m thinking that this is definitely information that is worth sharing with the Outpost Assen community. Everyone deserves a chance to get the best childbirth experience possible…